THE DEMONS ARE NOT THERE

One said a demon on the loose

The other said, not here.

That was former Prime Minister Tillman Thomas, responding to a comment made in parliament last week by St. Patrick West representative, Anthony Boatswain as he apologised for the behaviour of revellers on what should have been carnival Monday and Tuesday.

He lamented the state of affairs in the country and said, the Keith Mitchell administration needs to sit up and take note of the discontent in the society.

Panellists on last night’s programme expressed concern about the fact that young people seem misguided and that they are being fueled by a host of negative influences, especially social media.

They cited the need for a coming together of all sectoral groups to get a grip on the situation before it is too late. 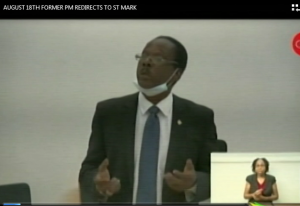 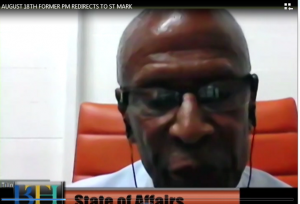 PHASE TWO MOVES IN BY SEPTEMBER