Opposition members of the new national party have made it clear that they are...
Read More

The newly elected NDC government continues its process towards the retroactive...
Read More 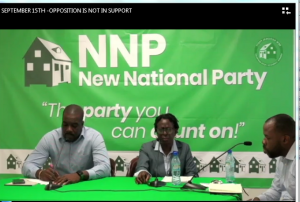 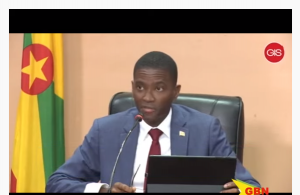 The newly elected NDC government continues its process towards the retroactive pension payment of 60 million dollars to public servants by November of this year. https://www.youtube.com/watch?v=bw7KwqDUJkc 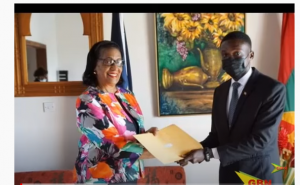 The New National Party Opposition Senators received their credentials from Governor General Dame Cecile La Grenade on Thursday, but one less than originally planned as the former legal affairs minister and minister for Carriacou and Petite Martinique declined the... 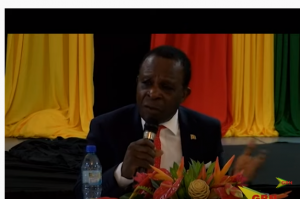 Opposition leader Dr. Keith Mitchell says his position on docking protesting teachers' salaries remains unchanged even as this payment will soon be reversed. Dr. Mitchell sat down with the local media on Monday. https://www.youtube.com/watch?v=JqC56ViN3w8 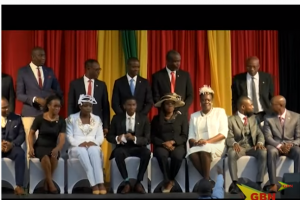 A New cabinet of ministers were sworn into office on Thursday, before a audience of Grenadians gathered at the Krani James Athletic Stadium. https://www.youtube.com/watch?v=NMLCRVFysGE 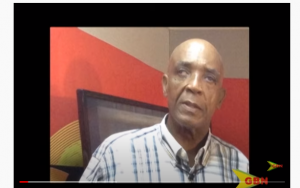 One of the injunction applications brought before the High Court hours before the General elections was filed in the name of John Rullow. https://www.youtube.com/watch?v=_doVzYJQjQw 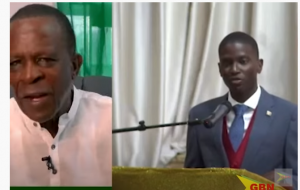 General elections dust is now settled and all eyes are now focused on the soon-to-be sworn-in ministers of government. Political analysts are now picking apart the campaign leading up to general elections and the victory at the polls on June 23rd.... 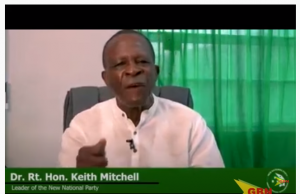 WE WILL RISE ABOVE THE ASHES

Political leader of the New National Party, Dr. Keith Mitchell says despite their defeat in the June 23rd general elections, his party is committed in playing its part in parliament towards nation-building as they reflect on where they have gone wrong in the eyes of... 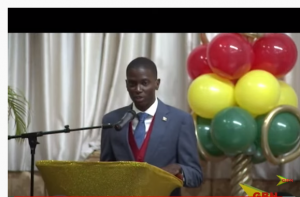 GOV’T AND OPPOSITION WORKING TOGETHER

Newly elected Prime Minister Dickon Mitchell says it’s time to get on with the people’s business following months of campaigning, and a little picong here and there and general elections. https://www.youtube.com/watch?v=yZJ4QkJhwPI 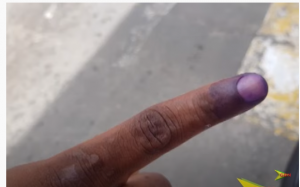 THE PUBLIC VIEWS ON 2022 ELECTION

Grenadians in St. Andrew expressed their opinions on the outcome of the June 23rd 2022 General Election and their expectations from the new administration. https://www.youtube.com/watch?v=jarYFtsf12E