K105 – originally known as WIBS (Windward Island Broadcasting Service) –  which became Radio Free Grenada during the revolution, then Radio Grenada and Klassic Radio The station was originally on the AM band.

K105 is a member of The Grenada Broadcasting Network (GBN).

K105’s format is generally a mixture of music and talk, our target audience ranging from age thirteen (13) to sixty five (65). 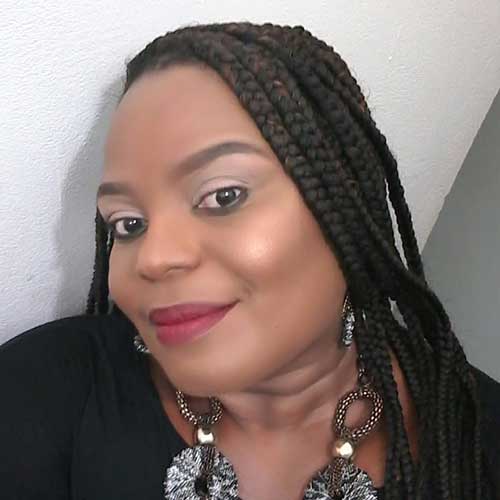 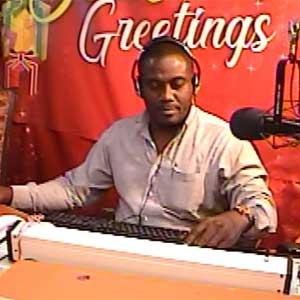 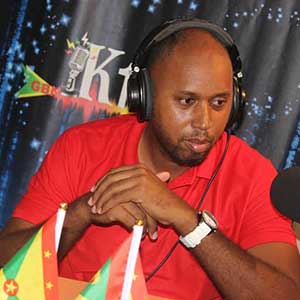 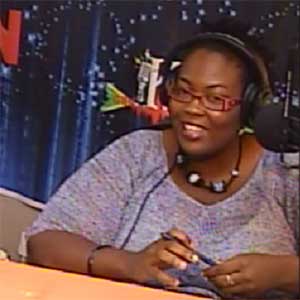 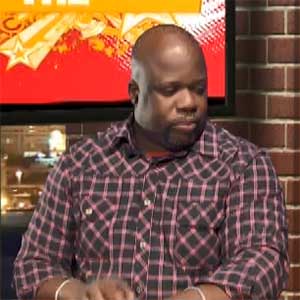 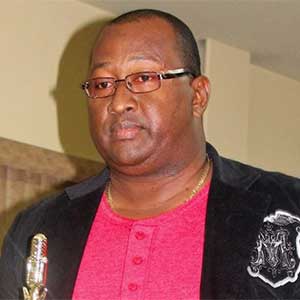 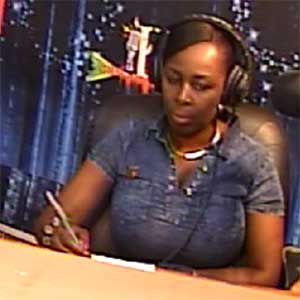 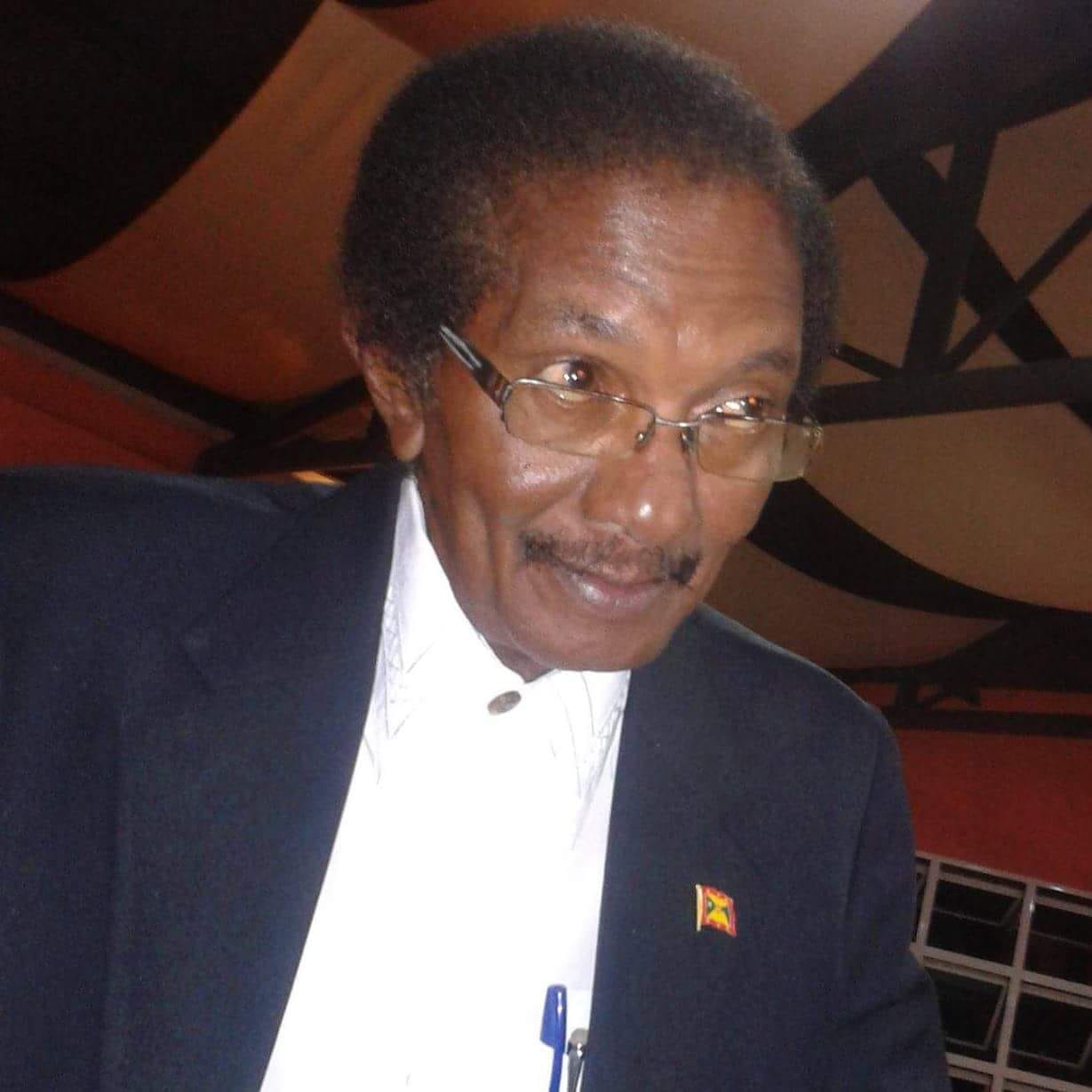 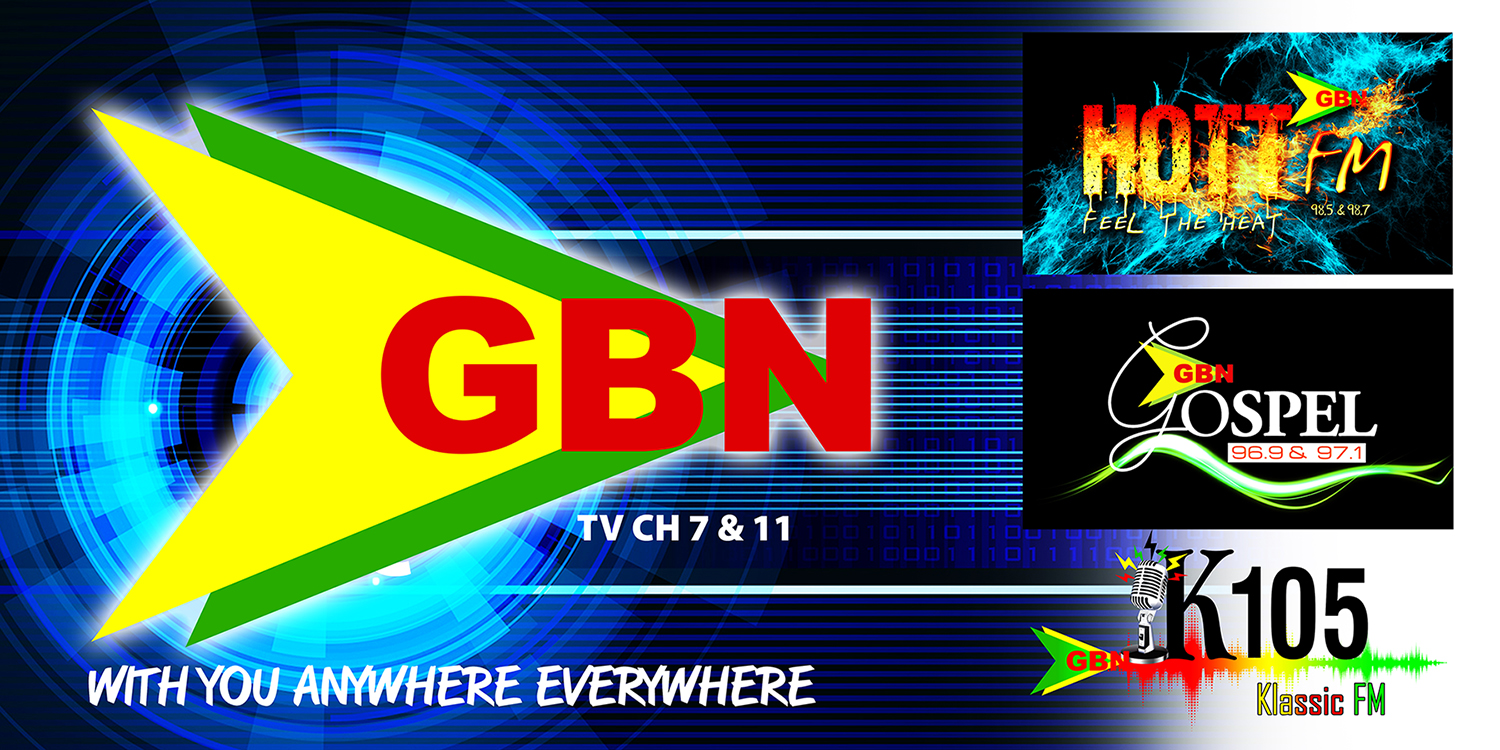