The gruesome murder of 9-year-old Ariel Bhola in 2017 sent emotional shock-waves throughout the country and mixed emotions when it was discovered that her killer was a teenager.

Last week his fate was delivered at the hands of high court judge Paula Gilford but many still believe the sentence is not enough. 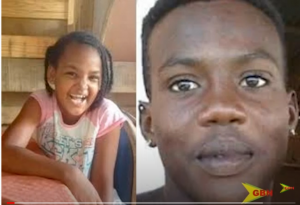