To Merge or Not to Merge Groovy and Calpyso

At least two calpyso monarchs are in agreement with proposed plans by Spicemas Corporation to twin the Dimanche Gras and Groovy competitions.

During a media engagement on Monday, the chief executive officer of the Spicemas Corporation, Kelvin Jacob, said the Dimanche competition is dying and proposed an intended merger between it and groovy, to keep the product alive.

Adding their voice to the discussions which have since ensued, two former calypso monarchs – 9 time winner Edison Mitchell the Ajumu and Kelly Clyne, Roots Man Kelly think the proposal has merit.

Ajamu says for the past years Dimanche Gras hasn’t been generating much support and this may be a good idea.

He says the groovy has been growing and a partnership with the Calpyso Monarch show should bring benefits to both.

Rootsman Kelly called it ‘a brilliant idea!’ and applauded the CEO of Spicemas for initiating the bold step. He says the state that calypso is in is down. He says artistes going to Dimanche Gras is singing for the ‘chairs’ and not the ‘cheers’.

Soca/Calypso Artiste Kelvin Celestine, who goes by the stage name Otis is of the view that the reintroduction to an up-tempo calypso in the second round of the competition, may create a greater interest among the youthful population.

According to the CEO of Spicemas Corporation, if the decision is taken to merge the two events, each calypsonian will be singing only one song. 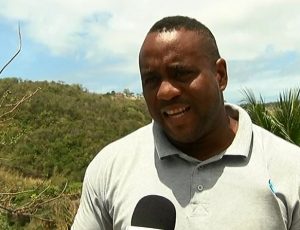 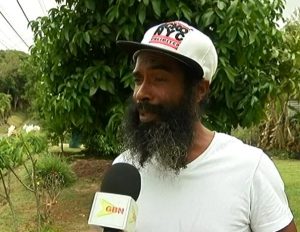 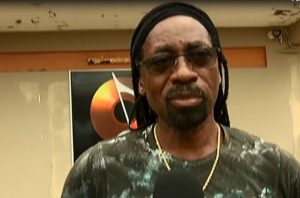 ‘My brother is my hero’ – Venol Phillip hosts fundraiser for Brother