Political infighting was blamed for the breakdown of the National Democratic Congress-led government following resignations and expulsions in 2012.

Now with a budding team, the party says it is election ready and so too is the man who captained the party until his resignation in 2013. 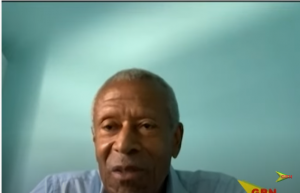