THE SEARCH IS ON FOR ALPHONSUS ANTOINE

As of 3pm on Wednesday, Dr. Patrick Antoine together with volunteers intensified efforts via a search party, to locate his 79 year old father Alphonsus Antoine, who went missing on Tuesday.

Dr. Antoine explained to GBN that his father exhibited early signs of dementia.

He said his father left home around 9:30 – 10am, had no breakfast and was wearing a khaki pants and tshirt, with no shoes.

Family members say he disappeared from home and hasn’t been seen since.

Dr. Antoine, Grenada’s former ambassador to CARICOM, says the family is becoming more and more concerned, as his father would be hungry, dehydrated and possibly disoriented.

Search parties were mounted on Wednesday, with police and volunteers trying to find Mr. Antoine.

L’Ance Aux Epines and Mt. Hartman are the main areas of focus, said to be the areas more frequented by the missing elderly Antoine.

Police, through its Community relations department have also issued a missing person advisory and is appealing for the public’s help in locating the missing man.

Anyone seeing Alphonsus Antoine or has any information about his whereabouts can call the South St George police station on 444 4454 or the nearest police station. 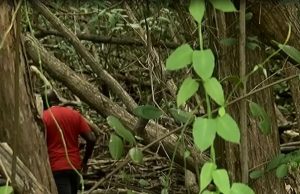 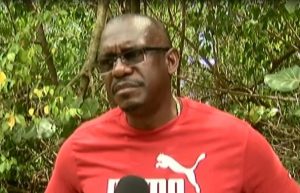 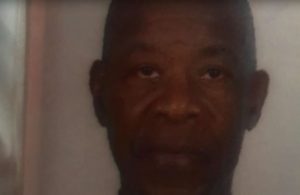