One of the highlights of former senator Terry Noel’s short stint in the upper house of parliament was his caution to government against the big spending during his budget presentation.

According to the former senator, his concern was surrounding a possible return to a period of structural adjustment.

Noel shared what he deemed as unfinished business as a senator. 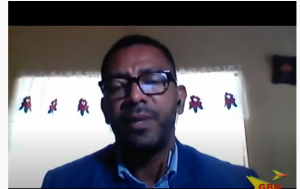