A thirteen year old has been charged with non capital murder following the death of a Carriacou resident.

Patrick Allert, 41 years, Labourer, of Mt. Royal, Carriacou died on April 3 2019 at the General Hospital, St. George’s, after being struck to the front of the head with a piece of wood.

An autopsy report revealed that Allert died as a result of a fractured skull.

The teen, who appeared at the Gouyave Magistrate’s Court on Monday 8 April, 2019, was remanded to the Grand Bacolet Juvenile Rehabilitation and Treatment Centre. 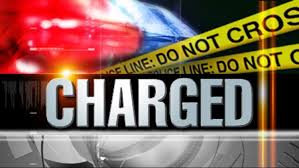