Director of the National Secondary School games Kerlon Peters who is also chair of the organizing committee, says he is very satisfied with the outcome of the meet, in which crowd participation and the keen competition among athletes ensured the success of the inaugural games.

Peters says he was inspired and encouraged by the comradery among the zonal coaches and the rivalry witnessed by the athletes representing their zones.

The first ever National Secondary School meet got underway at the Kirani James Athletic Stadium last Friday around 10am.

Coming in second was the Southern Zone , followed by the Northern Zone and the Western Zone on 180.5 points.

Students of most of the secondary schools on island were represented at the meet, which was initiated after the Principal’s Association decided against hosting Intercol 2019, a decision taken in the midst of an ongoing industrial dispute between Government and the Unions.

The meet director impresses that he expects the games to grow bigger next year, building the athletic season for greater participation and competition.

Meanwhile, in spite of the excitement and electrifying atmosphere heard at the stadium, it was a dismal turnout when compared to the annual Intercol games.

However, the meet director Kerlon Peters is not daunted by the poor showing and empty stands as seen in some parts of the stadium, as he believes the secondary school games will grow to rival Intercol.

Addressing the concerns of the athletes having a heavier packed athletic season and the increase of injuries, Peters says even with the return of the Intercol games, another meet will assist in the development of athletes.

Government had previously given a commitment that with or without Intercol in the future, the Secondary School Games will continue. 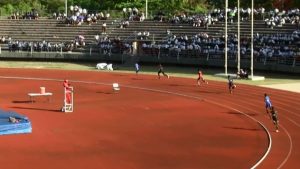 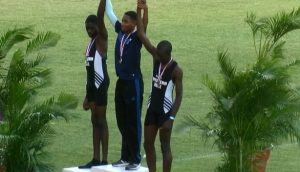 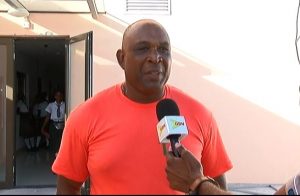 Government says Agreement for Oil and Gas is ‘Sealed’