A St. John resident has been charged with Trafficking in a Controlled Drug in connection with the seizure of 32-pounds of cannabis.

The drug, which was concealed in a TV box, was intercepted during the search of a motor vessel, at the Carenage (St. George’s), shortly after its arrival from Carriacou on Monday 30th September, 2019.

Charles appeared at the St. George’s Magistrate’s Court, today, October 2nd, 2019 and was granted bail in the sum of twenty-thousand dollars with two sureties. 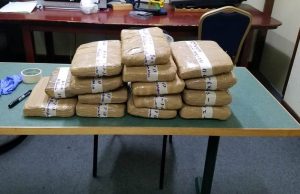 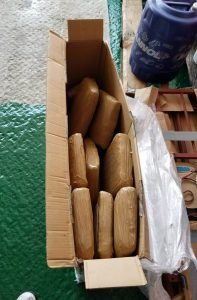 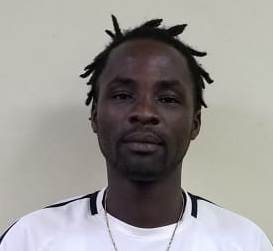