Police have arrested and charged a St. George resident in connection with a series of housebreaking in the Southern Policing District.

Charges of three (3) counts of housebreaking & stealing and one (1) count of stealing was laid against Robert Borris, 49 years, Maintenance Worker of Café Beau Hill, (St. George).

The offences were reported to have occurred between February 6th and 28th 2019.

Borris appeared at the St. George’s Magistrate’s Court on Thursday 7th March, 2019 and was remanded in custody.

He will reappear at the St. George’s Magistrate’s Court on March 15th 2019. 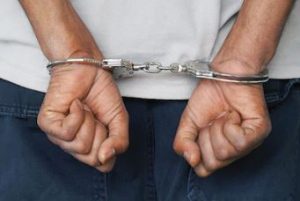