Acting Coordinator of Sports Curlan Peters is being called on to either prove his statements which accused principals of instructing students to not participate in last Thursday’s Zonal Meet, or offer a public apology.

The call comes from President of Grenada Union of Teachers, Lydon Lewis, who has labelled Mr. Peters statement as ‘irresponsible’.

Mr. Peters opted not to comment on the matter, when contacted by GBN on Monday.

The GUT president also accused the recently appointed Chief Education officer of attempts to reduce teachers and principals to slavery.

He was at the time referencing a memo sent from the office of the CEO on March 6th, the eve of the first zonal meet, to Principals and Staff of secondary schools.

The GUT president general also pointed to the use of buses sent to the schools to transport students to the national athletic stadium as a noted misuse of resources.

Come Wednesday when the western zone meet will take place, Lewis says principals will determine just where they spend their work day.

He says they can either remain at the school or attend the sporting venue and their salary should be untouched. 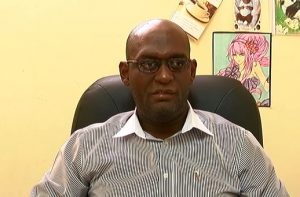 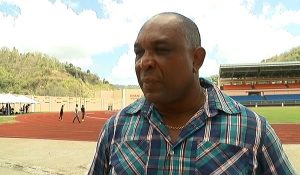 Marijuana Trafficking on the Rise