Astronomically proud”…..that’s how the St. George’s University has described its attainment of having educated the second-most licensed physicians in the United States in 2018.

The achievement was outlined in a recent report by the journal of medical regulation.

The research, titled “Federation of State Medical Boards (FSMB) Census of Licensed Physicians in the United States, 2018,” showed that 10,791 US-based doctors had graduated from St. George’s University, the most among international medical schools, including those in the Caribbean.

SGU stood behind only Indiana University School of Medicine with 11,828 graduates worldwide.

Vice Provost for institutional advancement, St.George’s University Brendon La Grenade, says the staff and students of the facility, past and present, feel astronomically proud,  of this accomplishment.

The report also revealed that the percentage of practicing doctors, who graduated from SGU, had grown by 78 percent since 2010.

Mr. La Grenade says since opening its doors in 1977, SGU has trained more than 16,000 School of Medicine graduates, who have gone on

In 2019 alone, the University says it secured more than 960 US residencies in 43 states and in specialties ranging from anesthesiology and emergency medicine to pediatrics and surgery.

It added that this marks the fifth consecutive year that it is the number one provider of new doctors to the US healthcare system. 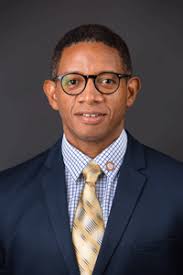 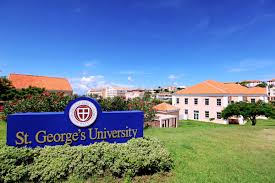