Sargassum on the Carenage

The waters of the Carenage St .George’s, attracted much attention on Saturday, as Sargussum seaweed, which has been plaguing several Caribbean islands, were visible in several areas.

GBN news understands that this posed some difficulty and inconvenience for fisher folk and others who frequent the area.

This was the first sighting of the seaweed on the Carenage. 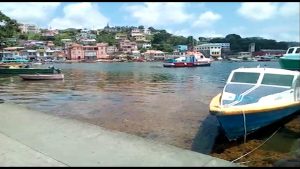 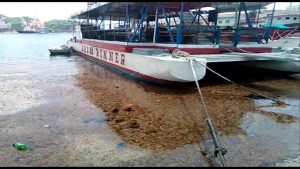