While bringing clarity to the difference between wrongful dismissal and unfair dismissal, attorney at law Cajeton Hood wants closure for his client, whom he says is unable to move on and find employment with his name tarnished throughout the region.

In a GBN exclusive Hood highlights on the reason the former Marketing and National Importing Board CEO has put forward a suit before the court.

He says Edwards, though he was given one month’s pay in lieu of notice; is alleging that preceding the dismissal, the public service commission sent him on leave, which was more than he was entitled to according to his contract, pending the result of the integrity commission’s investigation.

The attorney says this unfair dismissal came without a hearing from the Public Service Commission, the body charged with oversight and management of public servants. .

Hood, a former Attorney General for Grenada, says his client cannot be sent home because of his connections to the MNIB investigations, which remain incomplete and it cannot be sidestepped via backdoor methods.

He highlights that the legal suit also challenges who is really at fault according to the statutes of MNIB, where a clear line of hierarchy can be followed, from the Director of Audit, unto parliament.

The attorney says if the MNIB audit report was not sent to parliament, then the board and the minister responsible is to be blamed.

He impresses that the investigation was not launched by parliament and the integrity commission which is a statutory body itself, has no power to guide an inquiry as its primary functions is to deal with declarations. 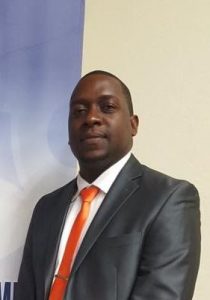 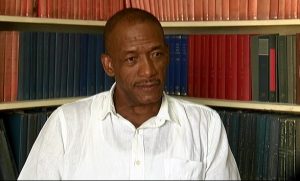