Trade Unionists and industry leaders are sitting up and taking notes.

They have embraced a slew of relief measures announced in the 2022 budget which are targeted at public servants and consumers.

They are also pondering the possibility that the government’s move is one on a political chessboard that recently added a new player. 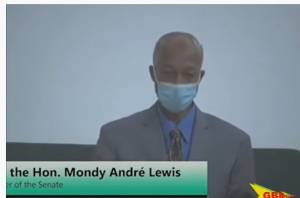