35 thousand books were donated to the Grenada Community Library & Resource Centre by Children’s Chance, as they embark on a project dubbed, “Read More”.

On Thursday the Grenada Community Library and Resource Centre launched its “Read More” initiative, geared at distributing books to a number of schools in Grenada, Carriacou and Petite Martinque.

Melissa Hillaire, General Library Coordinator says the project highlights the library’s contribution to the community and their drive to promote literacy for over five years.

She says the goal is to give out over thirty five thousand books to students at the pre-primary, primary and tertiary levels.

Staff will be trained in library science, according to Hillaire, to ensure the consistent circulation of books.

During Thursday’s launch, students were afforded the opportunity to sort books for their respective school.

Several primary schools were on hand on Thursday to sort and select books for their schools.

The books were donated by Children’s Chance, an organization that collects and forwards children’s books worldwide.

Grenada is one of many Caribbean islands to have received such a donation. 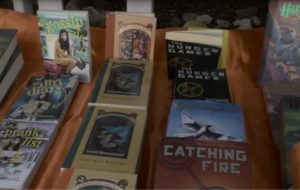 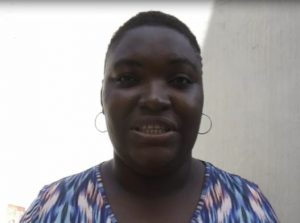 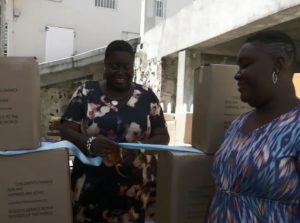