Public workers will soon be asked to contribute one dollar more to their monthly union contribution, to support a building fund.

The fund the union says will seek to buffer costs associated with extensive roof repairs to its ten year old headquarters, based in Tanteen St George’s.

The union says work on its Tanteen Headquarters became necessary, as a result of unsatisfactory work that was done by the contractor associated with the project.

Construction of the PWU headquarters began in 2006 and lasted for a period of four years.

The cost estimated by the contractor is one hundred and twenty thousand dollars ($120, 000.)

The matter was recently taken to the PWU membership, who has agreed to support a renovation fund.

The union added that it has established a Building committee comprising of a five member team of skilled experts, all union members. 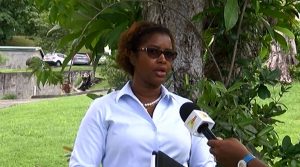 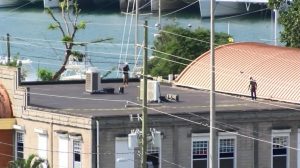