Is it true that government ministers took a four percent increase in salaries similar to that of the public sector unions?

According to the public workers union, based on investigations, it has been discovered that government ministers have indeed done so.

Following the months of struggle, several public officers were left disenfranchised with no salary increases at the end of August.

As we hear in this Gerard Joseph report it has now exacerbated an issue already in contention. 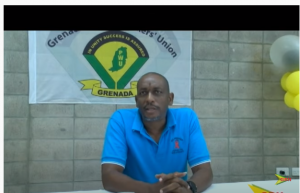