The prosecution is appealing against a sentence which was handed down on a man, who has pleaded guilty to sexual misconduct with a minor.

Treverson Roberts pleaded guilty to one count of indecent assault of a minor during a hearing on Wednesday, but was not made to face any jail time.

Roberts was ordered to pay a fine of 1,500 to the court and 600 dollars to the family to cover counselling fees.

He admitted to forcing the five year old male, who was left in his care, to perform oral sex on him.

The court’s failure to put him behind bars has sparked public outrage and triggered fresh calls for stiffer penalties for sex offenders and a review of related legislation.

Director of public prosecution, Christopher nelson confirmed to GBN that the prosecution team has filed a notice of appeal to the court and that the notice was also served on Roberts.

The prosecution is challenging whether the sentence was appropriate.

It is contending that the sentence was not adequate, given the circumstances of the offence. 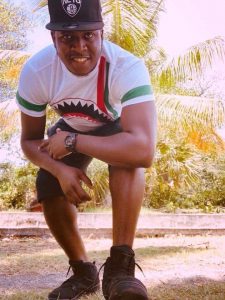