Political leader of Grenada Empowerment Movement, Earl Maitland says he has taken several matters of national interest to the United Nations, as he is not satisfied with the response he has received locally.

His concerns range from present deplorable conditions in the health sector to road conditions and unresolved labour issues.

In speaking to our news desk Maitland says he first took his concerns to the Caricom department and the International Labor Organization in Trinidad and later to the UN House in Barbados.

The engagement he says which bore the most fruit was discussions with the Human Rights Officer for the region, Ms. Michelle Brathwaite.

In presenting his case, evidence Maitland says was a major factor which he was able to provide.

He says after presenting his facts, the human rights officer told him although the UN does not have the authority to tell Government what should be done, they will speak with them as they do have an obligation according to the universal declaration of human rights.

Maitland says he will continue corresponding with the UN via email and will be applying to speak at a UN conference before world leaders, with the hope that the concerns will be taken seriously by the current administration. 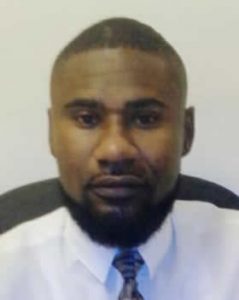 Launch of Spicemas 2019 pushed back by one week