Political parties are calling on government to share details of the confidentiality clause, which forms part of a pipeline deal between Trinidad’s Gas company and GPG.

Executive Members of both the National Democratic Congress and the Grenada Renaissance Party, say they are not accepting Government’s explanation on the confidentiality clause, which forms part of the agreement between GPG and NCG.

In an earlier recorded interview, Energy Minister Gregory Bowen said the clause is customary, with these types of agreements.

He added that Government has a track record of making ‘bad deals’ and with national resources like oil and gas, the people have a right to know a bit more of deal made.

He said experts in the energy field suspect the deal signed denied Grenada what it ought to be getting based on normal practice.

Executive Member of the GRP, Junior Francis, in expressing similar sentiments, says he has been following discussions surrounding the “pipeline deal”, and it is simply a case, of more questions, than answers.

He too demanded answers, saying the Energy Minister’s position is unacceptable. “They have to say, they have to. They have a responsibility to us”. He told GBN.

Minister Bowen told GBN that if the contents of the agreement are revealed, it could affect future deals. However NDC’s Andall says the party is willing to take steps to ensure the contents, are shared.

Government last week confirmed that the 3.4 billion dollar pipeline deal was signed with Trinidad’s National Gas company, after the deal was made public by Trinidad Media. 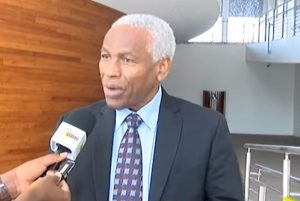 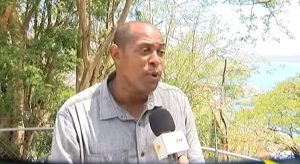 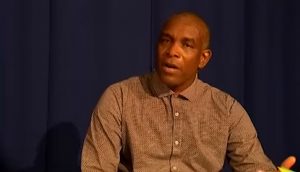 Addressing Concerns of the Legal System