Police officers were the first in line to ink their fingers AS Grenada prepares to elect a new government or return the new national party to office.

GBN’s news team spoke to some of the officers as they exited the polling stations after placing their marks. 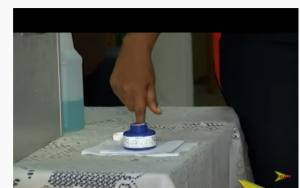