Prime Minister and Finance Minister Dr. Keith Mitchell has welcomed the report from the Caribbean Development Bank (CDB) that Grenada remains the fastest-growing economy in the Caribbean.

The CDB’s latest country economic review for Grenada states that “in 2018 Grenada continued to be the fastest-growing economy in the region.  Growth was estimated at 5.2 per cent for the year, which translates to a five-year average of 5 per cent.”

The CDB outlook further states that “this strong outcome was driven by rising economic activity in construction, private education and manufacturing and was above the government of Grenada’s forecast in the 2017 budget.”

Growth in the construction sector, according to the CDB, was 14.9 per cent over 2017 figures.

Reacting to the report Prime Minister Mitchell said: “the CDB’s country economic review of Grenada is really not surprising. In fact, it validates the statistics provided by the ministry of finance. In my opinion, we are often conservative in our approach, responsibly so, and the CDB report bears testimony to that as well, because the 2018 growth figures exceeded our projections”.

The prime minister added that the local economy has experienced consistent growth for the last six years and it is important that the country maintains that positive trajectory.” 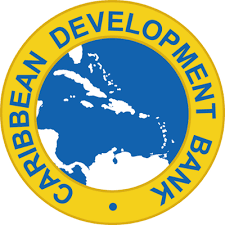 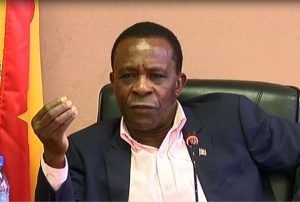 Healing of the Nation Crusade