The minister of agriculture has taken the lead on the merger between the GCNA and the GCA, empowered by the philosophy of the government on the issue.

Therefore, Prime Minister Dr. Keith Mitchell when he was quizzed on the merger responded that he did not know the current status of discussions.

He however remained adamant that government’s policy on the merger is unchanged. 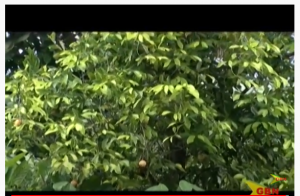