General Secretary of the new national party (NNP) Roland Bhola says police involved shooting in the country is one to be discussed by the party’s executive; he said there appears to be a disconnect between the police and the public as the party calls for calm. 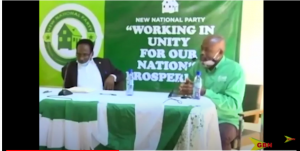