Kelvin Jacob is the new CEO of Spicemas Corporation.

The post has been vacant since august 2018, when the resignation of the previous office holder Kirk Seetahal took effect.

Minister cox said while he was not directly involved in the interview process, it was quite tedious, to ensure a proper selection. 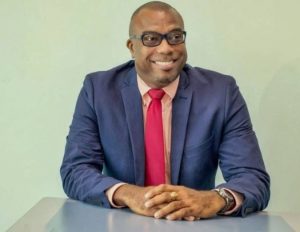 OAS LAUNCH HALF A MILLION DOLLARS PROJECT FOR THE CARIBBEAN