NDC Has New PRO and NNP General Council On The Weekend

This announcement was made by Roberts himself as a guest on the GBNs’ “To the Point” programme on Tuesday.

He will maintain that position until the party holds its convention in November.

The New National Party (NNP) under the leadership of political leader Dr Keith Mitchell will hold its first general council session for 2019 on Sunday at the Boca Secondary School.

General Secretary for the party, Roland Bhola on a recent radio program, said that at present the New National Party is on a recruitment drive, because there are lots of supporters who are not card-bearing party members.

Bhola also announced that the NNP is in the process of building a new headquarters.

He confirmed to GBN that the party has purchased the property on Kirani James Boulevard known as Mamas’ Lodge and that the plan is to construct the NNP headquarters within the next two years.

Sunday’s session will be held under the theme “NNP continuing to build a strong and resilient economy.” 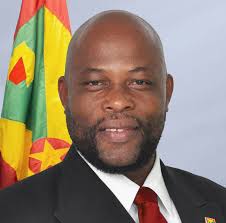 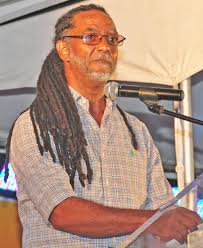 Grenlec Gets Legal Thumbs Up to Proceed with Case Against Government