The search for a national wear for Grenada is back on.

It is being done through via designers competition, which was officially launched on Wednesday.

Registration is now open, at the Grenada Cultural foundation.

Twenty three thousand dollars have been allocated for prizes in the search for a national formal and casual wear.

However designers would have to go through two stages. Firstly they would be required to present a typed synopsis of their design and also present a prototype as to what the final design will be.

Following that stage, they will appear before a panel of judges with the actual wear, where the top five in both the casual and formal wear will be chosen.

Director Kelvin Jacob says to qualify; designers must be a citizen of Grenada, or permanent resident. They must also be 18 years or older.

Groups of designers and also single designers can enter the competition 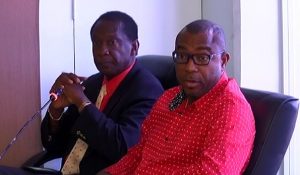 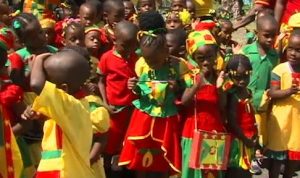 Chairman of National Celebrations Committee John Williams says they are now moving from concept to reality.

There is no entrance fee for the competition, with a deadline of March 2019 for registration and the final design presented in May of this year.

US ON GRENADA’S INDEPENDENCE

GRENADIAN FEATURED ON US NETWORK