During Monday’s RGPF press brief it was announced that Grenada recorded its 8th murder for the year, with two murders within the same month.

The accused of Grenada’s latest homicide made his first court appearance today at the Grenville magistrate’s court. 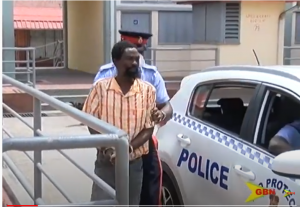