Under the internationally recognized theme “think equal, build smart, and innovate for change”, Grenada joins the rest of the world in observance of international women’s’ day today.

Soroptimist International Grenada is one organization bent on the revival of women’s groups in communities.

Its president, Laurice Pascal is one of the collaborators of the women’s village at the Botanical Gardens today.

Soroptimist, which means ‘best of sisters’ in Greek, is hoping for a rebirth of women’s groups in Grenada.

Pascal says her organization has collaborated with the ministry of Social Development and empowerment to bring to life the issues women face and to provide information that would serve to empower women and girls.

As the call for more women’s involvement in non- traditional jobs is sounded, statics show that the percentage rate of unemployment is higher among young women as opposed to men.

This was revealed by Senior Program Officer with responsibility for family and gender affairs, Mrs. Elaine Henry Mc Queen.

Pointing to the revised domestic violence act of 2010 and the sexual offences act of 2012, Mc Queen says tremendous strides have been made in addressing violence against women. 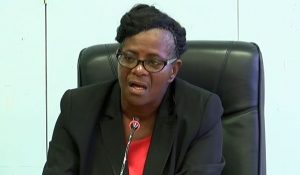 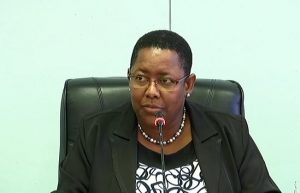