On Tuesday the court of appeal submitted an order to restrain the Integrity Commission from further investigating the former general manager of the MNIB, Ruel Edwards.

Former General Manager of the Marketing and National Importing Board, Ruel Edwards, was successful in halting the integrity commission’s inquiry into the MNIB.

In September Edwards challenged the June ruling of the court, which greenlighted the Commission’s investigation into alleged wrong doing at the State owned organization.

The ruling of the application for a stay of execution from the decision of the high courts and for an injunction restraining the integrity commission in continuing investigations pending the hearing of the appeal before the court was heard at the court of appeal on Tuesday. 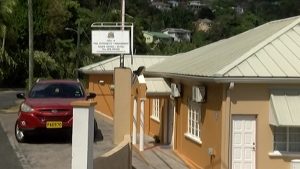 No date has been given by the legal team for the appeal. 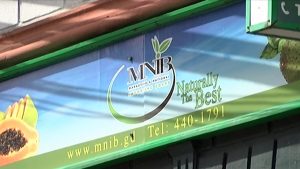