MATTER DUE FOR INQUEST

What happened to the human remains found in Mardi Gras St. George on January 19th, 2021, and whose remains were retrieved?

The answers to these questions still remain unknown. 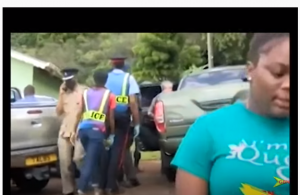 MORE CHARGES CAN BE LAID