Concern was recently raised about Grenada’s National Scheme will soon have problems in meeting its pension obligations. The declining youthful population and high unemployment levels have been cites as come of the critical factors in Grenada.

Grenada’s problem is not unique

Dominica’s prime minister says they have that problem as well. 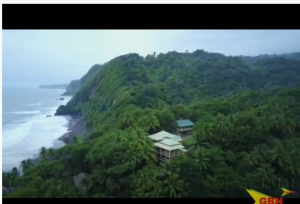 A CALL TO ACTION AGAIN