One of the major concerns for the labour movement is what is being termed as the ownership of Grenada by ordinary Grenadians.

Labor senator Andre Lewis has impressed that their concerns surround the issue of prime real estate falling into the hands of foreign nationals.

Another major issue which ties in is the subject of minimum wage. 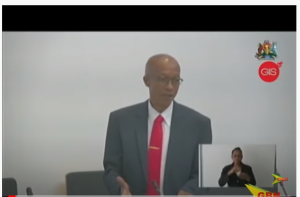