After a packed weekend on the sister isle for Kayak mas 2019, the results are out for all of the major categories, including band of the year.

For the street parades, the Jouvert band of the year was captured by Flawless and Lawless, followed by Diamond Girls, while Ole mas of the year went to The Seed.

In the Fancy Mas category, Band of the year was captured by JCB. Second and third place went to Rainbow City Mas promoters and Carnival Lovers, respectively.

Kayak Mas 2019, according to officials from the Carriacou Carnival committee, is by far the best carnival experience to date for the Sister Isles.

The streets were flooded with both locals and foreigners for Monday’s Jouvert and parade of the bands and on Tuesday, to experience the famous Shakespeare Mas.

MP for Carriacou and Petite Martinque, Kindra Maturine-Stewart said government is committed to ensuring that Kayak Mas continues to be a success.

Minister Maturine-Stewart also commended the Grenada Tourism Authority and other stakeholders on a recent survey, which will enhance the product that Carriacou has to offer. 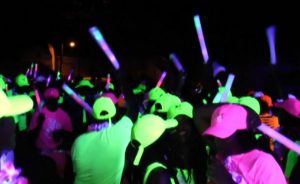 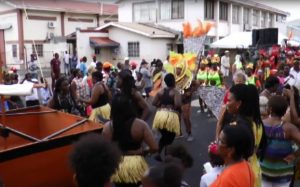