Two St. Andrew residents have been remanded in custody and are awaiting sentencing after pleading guilty to the offence of Housebreaking.

According to a release for the police’s Communications Relations Department, officers of the Grenville Police Station walked into a crime in progress at an unoccupied home at Telescope, St. Andrew on Friday 4th October, 2019, where the two men Dexter George, 33, and Jimmy Alexander, 29, both of Telescope, St. Andrew were apprehended.

Police say Alexander, who was armed with an offensive weapon, attempted a blindsided attack on one of the officers and was shot in the process. He is being treated for a gunshot wound to the right instep.

Both men pleaded guilty as charged and were remanded to custody.

They will return to Court on October 18th 2019 for sentencing. 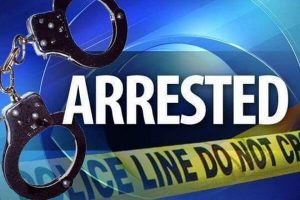 Mexico Mayor Tied to Car and Dragged by Angry Locals