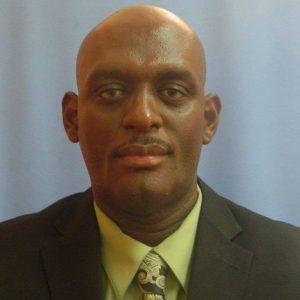 With four days to go, before the start of the Michaelmas school term, The Grenada Union of Teachers says it is pleased with work completed on Constantine Methodist School and some others.

Union President Lydon Lewis says the issue was raised at a Tuesday meeting with Education Officials.

He says a number of issues which took centre stage last school term, remains unresolved, particularly Pension and gratuity, and the docking of teachers’ salaries, in 2018.

Another issue which confronted the union’s membership was that of the regional concern of the marking of SBAs.

This led to the Trinidad and Tobago Unified Teachers Association asking the High Court to determine whether its members should be compensated for marking school based assessments (SBAs) conducted by the Barbados-based Caribbean Examination Council (CXC).

The union is also asking the High Court to rule on compensation for teachers regarding their continued work on the CXC’s Caribbean Secondary Education Certificate (CSEC) and the Caribbean Advanced Proficiency Examination (CAPE) exams.