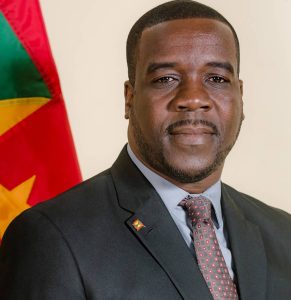 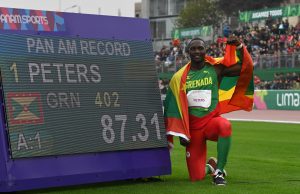 Sports Minister Sen Norland Cox has commended athletes in the just concluded Pan American Games held in Lima, Peru, highlighting Anderson Peters who set a new games record on his way to a gold medal in the javelin.

Grenadians have been critical of governments’ reaction to Peters return as there was no planned welcome ceremony or gifts for his performance.

Minister Cox, who was addressing the weekly post-cabinet press briefing on Wednesday, says government is adhering to contractual arrangements with the Javelin record holder and Gold medalist.

Minister Cox said Peters will only be given certain types of recognition if or when he becomes a professional athlete.

During a recent sitting of the Senate, Minister Cox announced that the draft sports policy is being revised to guide sports rewards.