FIFA, the governing body for football has directly added its voice to the ongoing dispute between the local FA and provisionally dismissed president, Chenny Joseph.

The local Football Authority (FA) while not being able to disclose the specifics of the communique, did confirm receiving word from the general secretary of FIFA.

Joseph was provisionally dismissed as president of the local FA, following a meeting of the executive on the 26th of January.

The association was served with a pre-action protocol letter from Joseph, through legal counsel Ruggles Ferguson.

The pre action letter called for the FA to rescind the decision that provisionally dismissed Joseph as president.

The letter also calls for the FA to cease with immediate effect all actions being employed as a result of that decision.

A meeting of the executive is scheduled for today Monday, after which a public statement is expected to be released.

The Under 15 tournament is also expected to start this week. 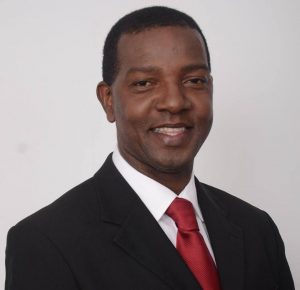