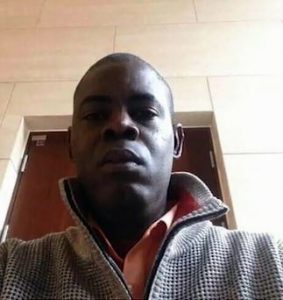 A Moliniere family has been thrown into mourning following a tragic weekend crash that claimed the life of Timothy Reid.

According to the community relations department of the Royal Grenada Police Force  , Reid – a 44-year-old public servant and resident of Moliniere, St. George, was traveling along the Beausejour public road when he reportedly lost control of the vehicle he was driving and ran-off the road.

Reid was taken to the general hospital where he later died.

At the time GBN visited the family home on Monday, the wife and other relatives were too distraught to speak with the media.

Another victim is said to be in critical condition at the general hospital from the same incident. 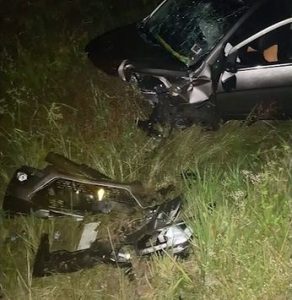 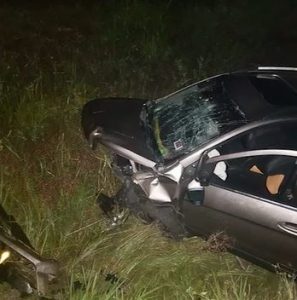