Government says it is considering its response, regarding recent demands for millions of dollars in consultancy fees in the failed shrimp farm project in St. Mark.

It is being reported that some of the creditors in the Grenada Sustainable Aquaculture project is demanding that government pay their consultation fees.

According to copies of documents obtained, the outstanding payments surround consultancy services agreements, totaling us$7.38-million for the final settlement.

The press secretary however confirmed that contrary to threats made by the investors in their April 15th letters, no legal documents were received to date.

The Prime Minister had announced earlier this year that Government would be launching an investigation into the failed project. 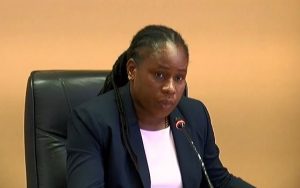