Amendments have been made to the Eastern Caribbean Telecommunications Authority treaty act, as it was tabled before the sitting of the Upper House of Parliament on Thursday.

Citing the importance of sustaining the integrity of the treaty, the foundation on which the Eastern Caribbean Telecommunications Authority ECTEL was established, Senator Norland Cox says they must now ensure its relevance in the face of modern technological changes.

Senator Cox says ECTEL, which was formed in Grenada in May 2000, must now be brought up to speed from a legal standpoint to cover new and emerging technologies.

Cox notes that there are six primary amendments, of which the first amendment replaces the word telecommunications with electronic communications, to ensure certain equipment and software does not escape through the cracks.

One of the amendments would ensure that public Wi-Fi spots are protected and continued.

Senator Cox says the amendments would lend weight to the regulations of ECTEL especially in the area licensing. 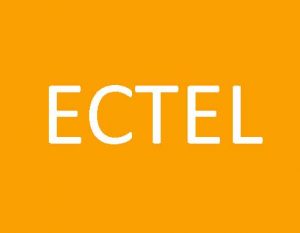