Convicted Murderer Steve Gurrie is hoping to have his sentenced reduced when the court of appeal sits later this month.

Gurrie is serving a 35 year sentence for the May 2010 murder of Clyde Greenidge and Christopher Stafford, whose heads were chopped off and dumped from a bucket on the desk at the Grenville Police Station.

High Court Judge Price Findlay in sentencing Gurrie recommended that the sentence be reviewed after a period of 25 years, with a view to early release of the convicted man.

Another conviction appeal listed is former police officer Lennard Benjamin, who was found guilty of indecent assault and incest. He was sentenced to 15 years in prison.

Former banker Finton De Bourg is also continuing his quest for freedom, as he awaits the outcome of his bail application.

De Bourg was sentenced to 23 years in prison for six counts of fraud.

De Bourg was the brainchild of Capital Bank International.

The Court of Appeal sittings for Grenada take place from October 28 to November 01. 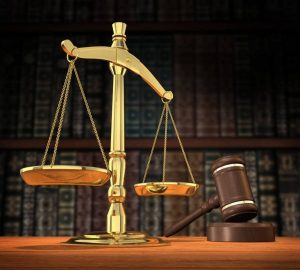