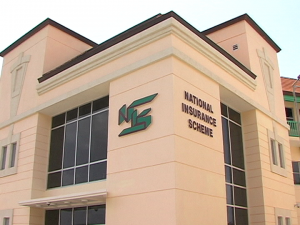 Government has disclosed a delay in the two percent increase in National Insurance contributions, which had been scheduled to take effect in September.

Min Steel says the delay is being dealt with at the board level of the statutory body.

The increase was decided on recommendation of the NIS Board, to increase contributions from nine to 11 percent.

The two per cent increase requires an amendment to the National Insurance Act, however, during the last sitting of Parliament, the matter was not included on the Order Paper.

Parliament is expected to be prorogued shortly, and officials say the amendment will be done during the new session.

BEACON’S FIRST EVER BUSINESS TO BUSINESS