Amongst those who found themselves on the wrong side of the law is paradise businessman Jude Jack – the owner of Cowpen. 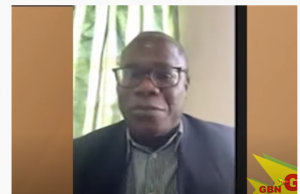