A high court judge handed down judgement in favor of pension workers on Tuesday, but no sooner had this information reached the public domain, just as quickly were reports claiming government is appealing the ruling 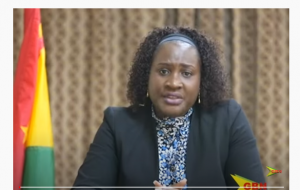 BATCH 8 TO INCLUDE DIFFERENTLY ABLED