The suspects from last Friday’s armed robbery at the GUT Credit Union are still on the loose.

Police are seeking the assistance of the general public in identifying the two individuals.

The two stole an undisclosed amount of cash from the credit union around 8:30am on Friday.

The Credit Union and Police confirmed no one was injured in the process.

Anyone with information is asked to contact police emergency at 911, police hotline at 444 1958, Carriacou Police Station at 440 7482 or 7840, the Criminal Investigations Department at 440 3921 or the nearest police station.

Police say the suspects  are  considered  armed  and dangerous  and should not be approached. 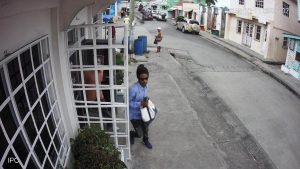 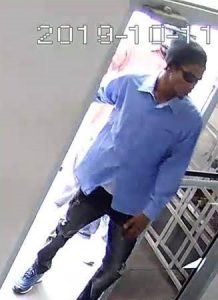 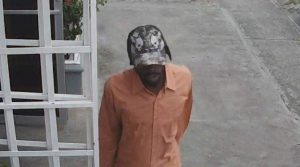 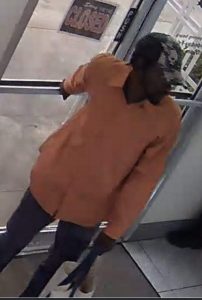 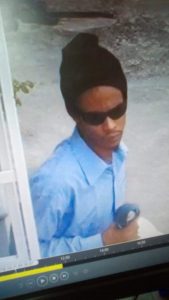 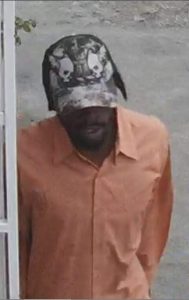 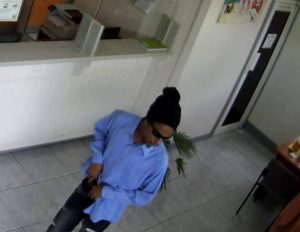 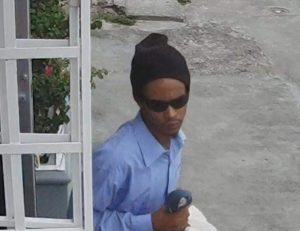 Post Mortem To Determine Cause of Death for Madeys’ Teen