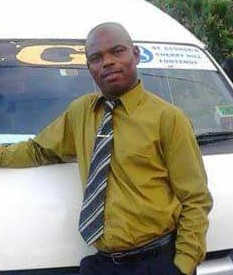 A St. Patrick resident charged with fourteen counts of Sexual Assault involving a minor, over the course of five years, appeared at the Sauteurs Magistrate’s Court today, August 27, 2019.

Terrance Gilbert, 47 years, Bus Driver, of Samaritan is alleged to have committed the offences between 2010 and 2015. He was granted bail in the sum of fifty thousand dollars with two sureties and has to report to the Sauteurs Police Station on Mondays and Fridays between the hours of 6:00 am and 6:00 pm.

Gilbert will reappear in court on Thursday 3rd October, 2019.

PAY US OR ELSE